It was a post from Endless forum about Endless Ambassadors program, look interesting since Endless will be focusing on Ambassadors in Indonesia, also Endless just launched a series of computers in Indonesia with OEM partners (Acer and Asus). Endless OS also interesting for me because of Flatpak and OSTree. According to Softpedia, Endless OS is the first Linux distribution to support Flatpak apps from Flathub by default, followed by Linux Mint on upcoming release of Linux Mint 18.3. 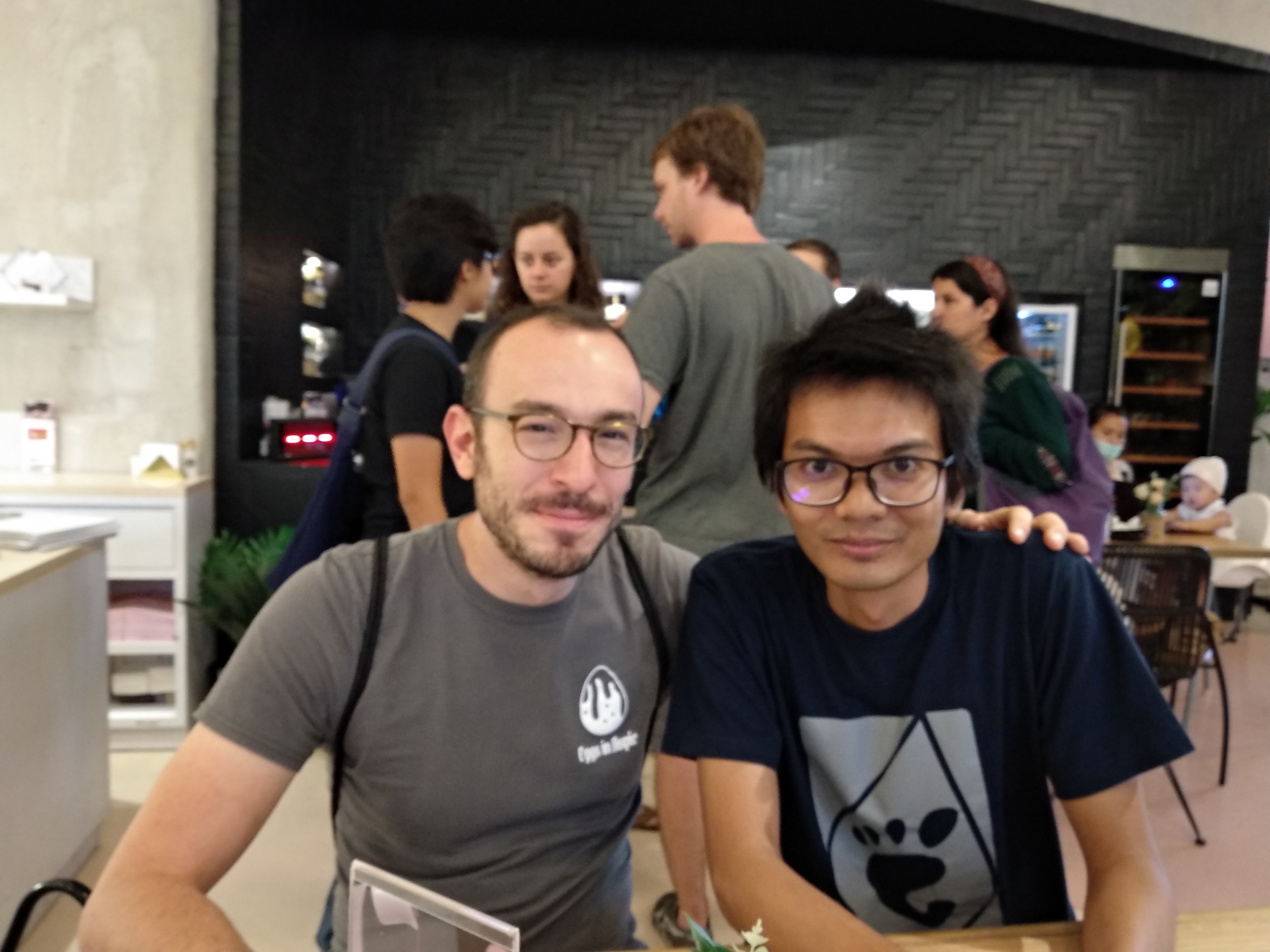 Four days after i arrived from openSUSE Asia Summit 2017 in Tokyo, Nuritzi and Michael invited brunch with an Ambassador from Jakarta (Jabodetabek i mean) and Endless Developer. I’m very surprised that Endless Developer came to Indonesia. It was nice to meet Cosimo Cecchi who also GNOME board, Srdjan Grubor, Robin Tafel, Sam Spilsburry, Katie, Emmanuelle, Septira, and the others. 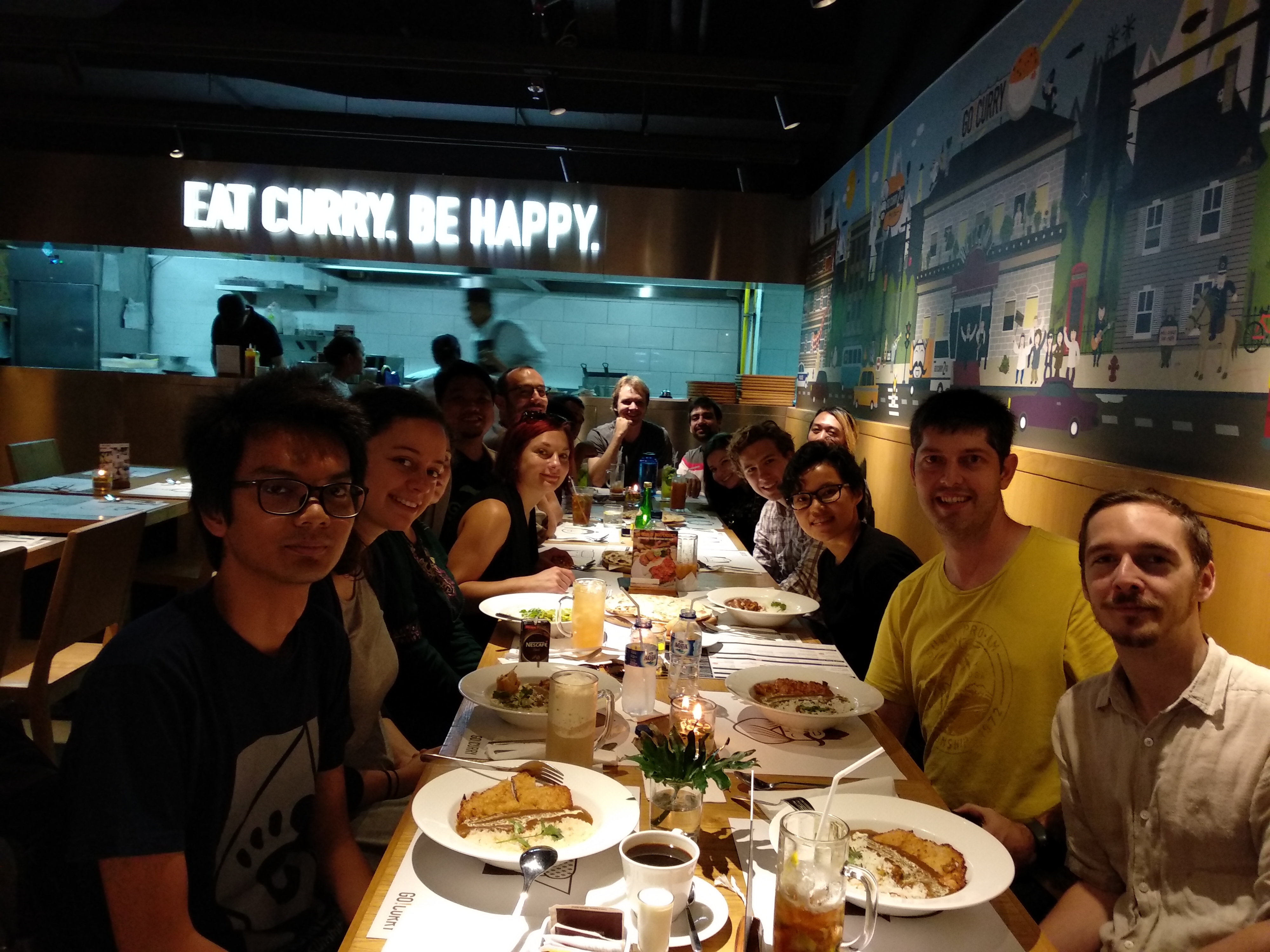 One week later, Nuritzi and Michael invited all the Ambassador in Yogyakarta for retreat. It was nice to meet the another Endless Developer, Nathalie and Michele, also Angky. It was the first time for all ambassador meet together.

Me, Moko and Siska on Endless Ambassador Retreat 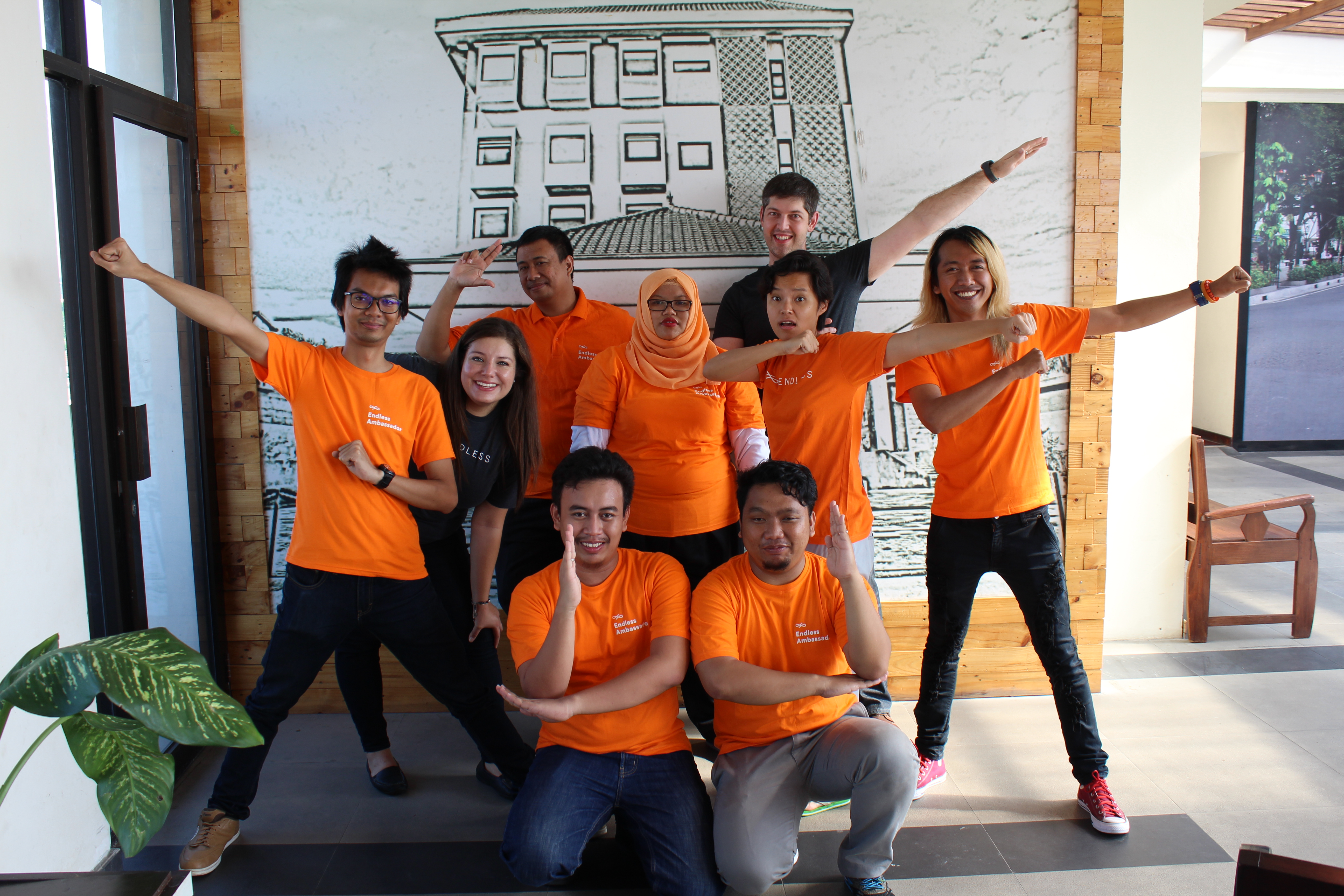 Endless Ambassador with Nuritzi and Michael on Ultraman Pose :D

At the last day in Yogyakarta, we went to Hackatown by Facebook Developer Circle on Jogja Digital Valley. Endless was sponsor on this event. Septira and Michael were talking about Endless. 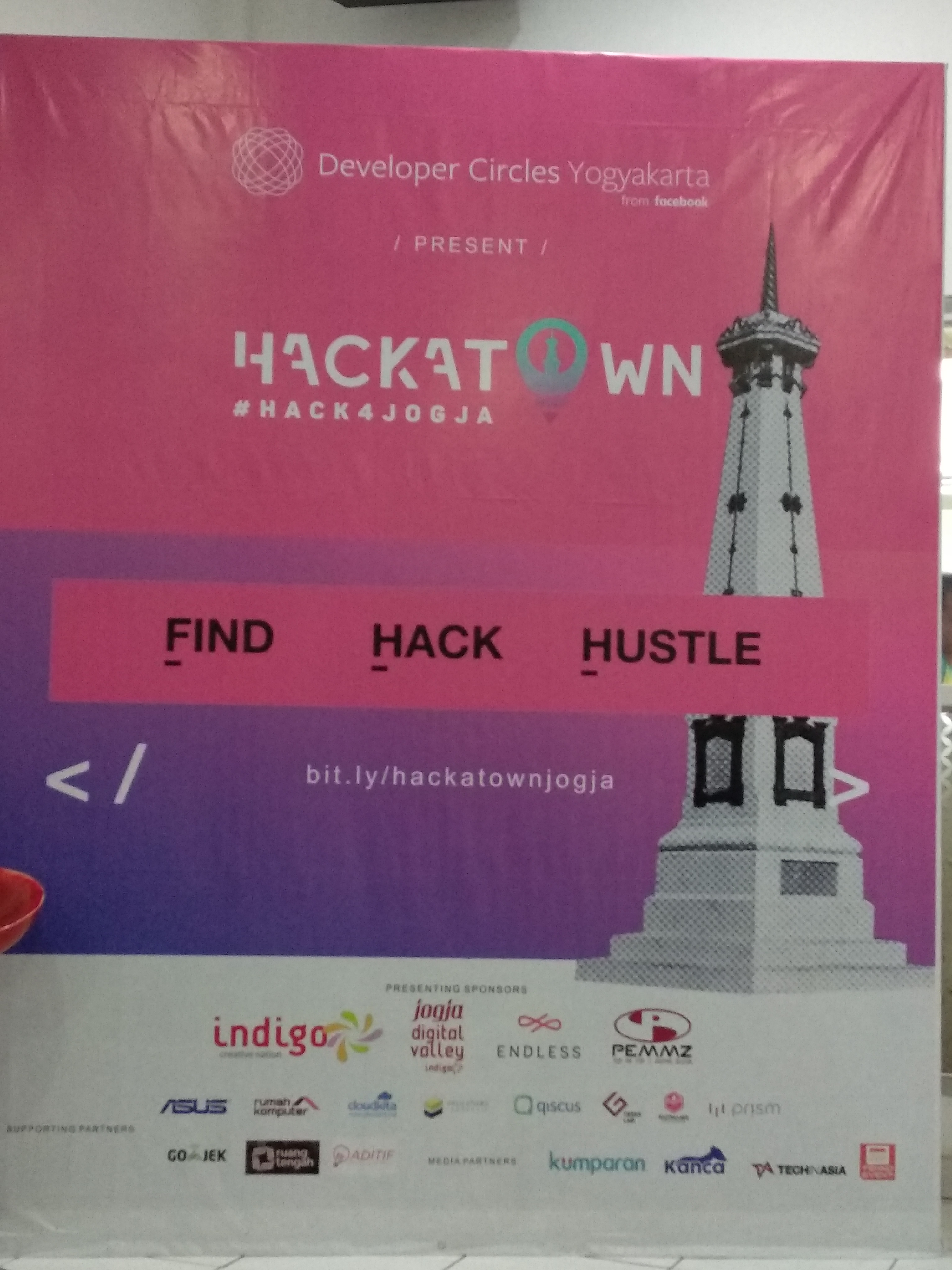 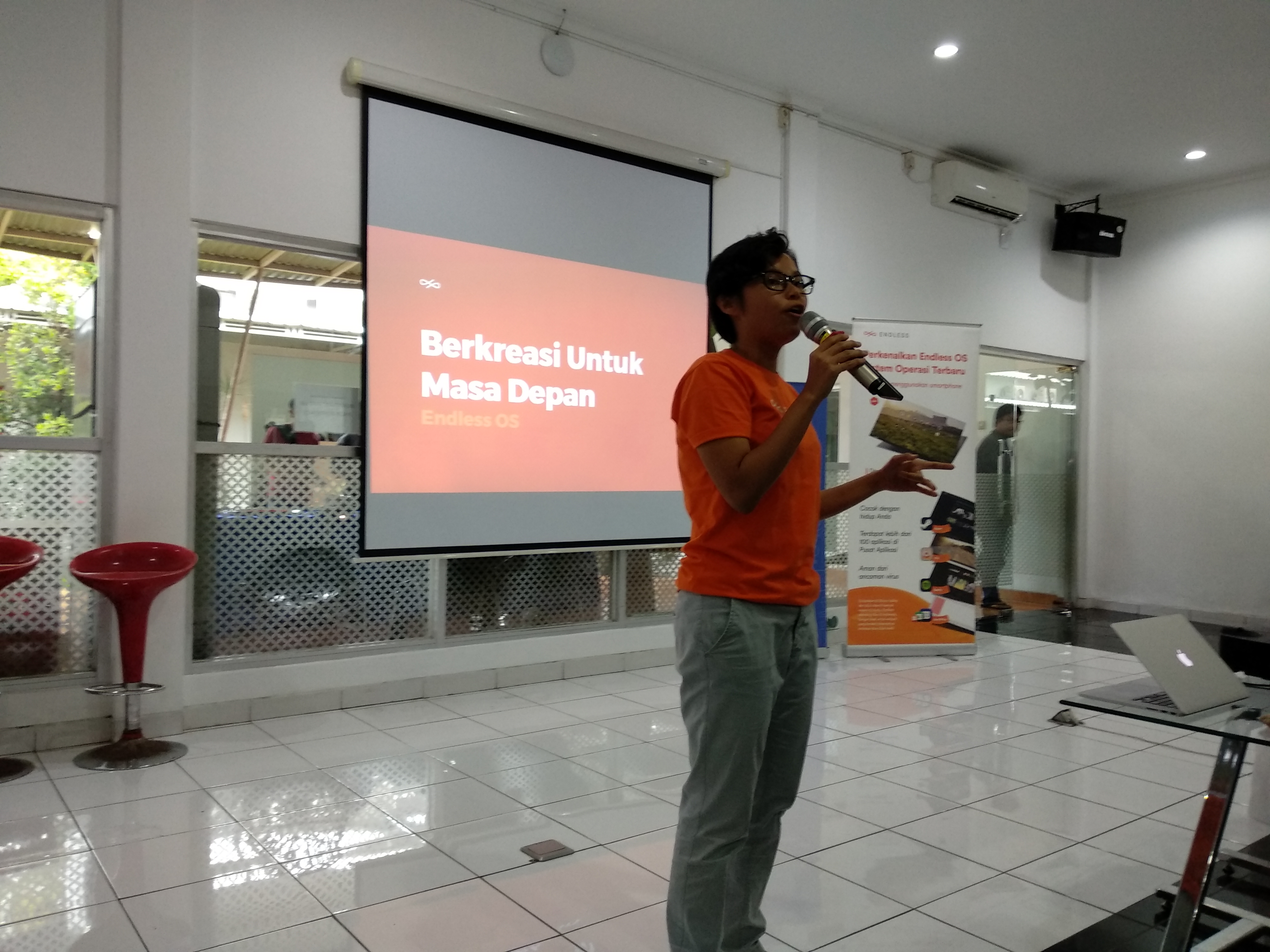 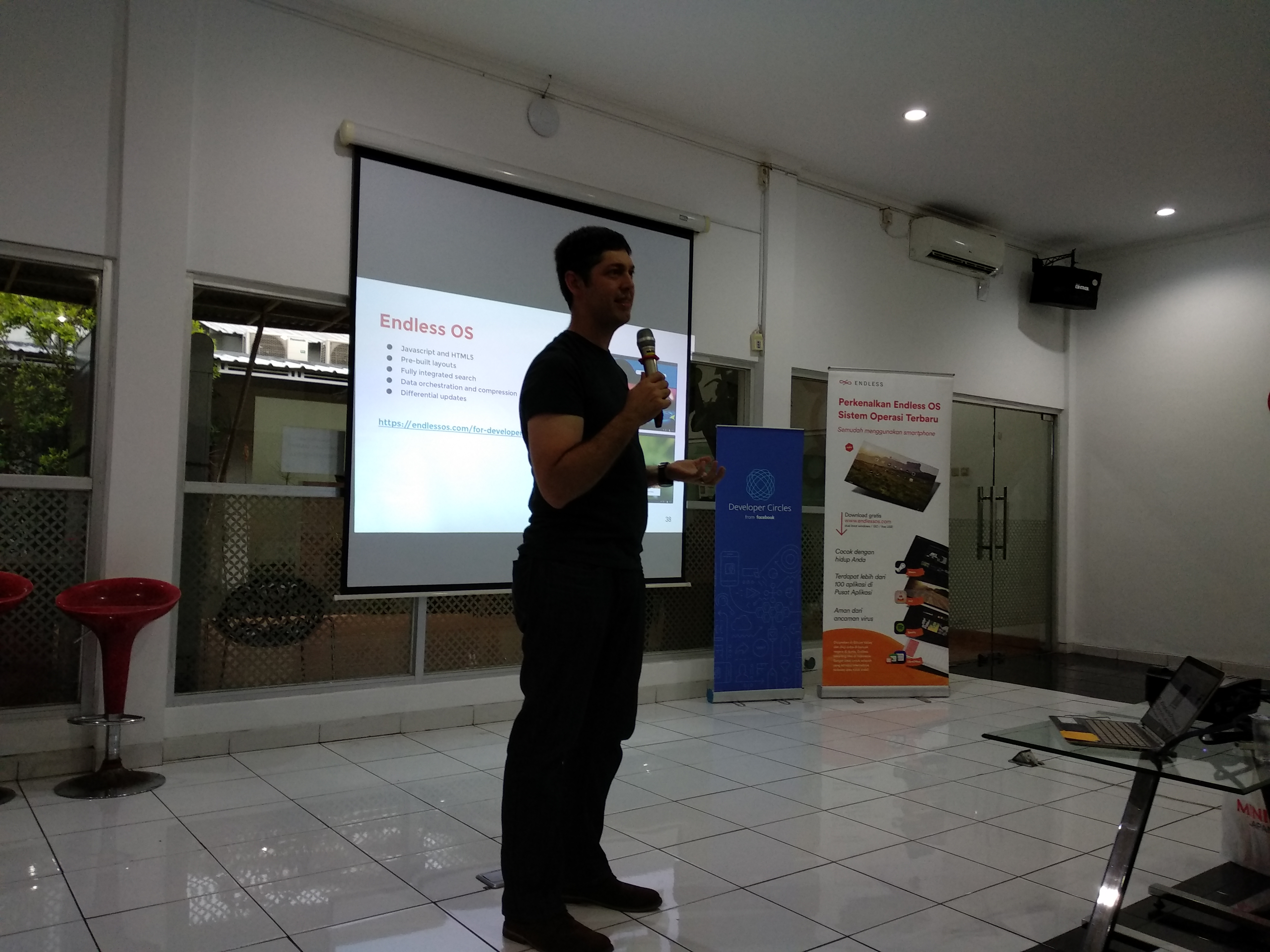 If you’re interested in Endless Community, you can connect with us at: